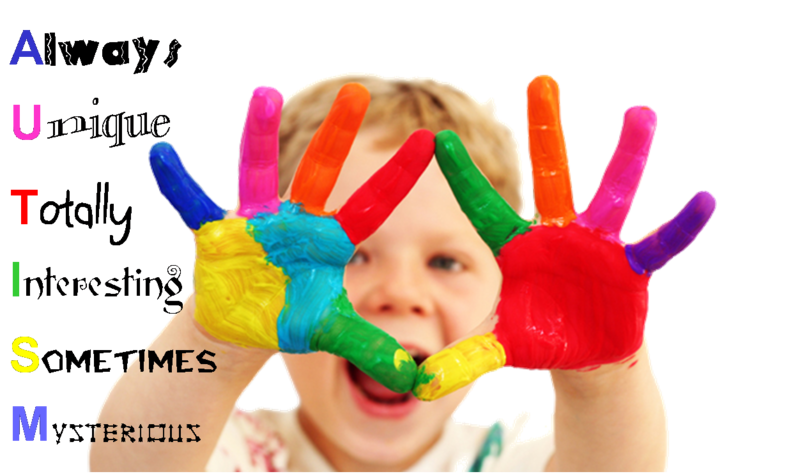 Autism is a lifelong developmental condition that affects how people see their environment and relate to others. It is characterised by differences in social communication and behavioural patterns. People with Autism Spectrum Disorder (ASD) can often have difficulty understanding other people’s feelings, and can therefore say the wrong thing. They may also not use gestures and body language in the same way that other people do. There is a wide variation or spectrum in how people are affected and what they may feel and show.

People with Autism Spectrum Disorder can also prefer routines and things happening in a certain way, such as taking the same route to school or to the shops, or they may line up toys in a particular order. If there is a change in routine without warning or something is out of place this may upset them. People with Autism Spectrum Disorder may also have increased sensitivity to their environment, and may find loud noises or bright lights upsetting. They often have certain interests in particular topics, and can have extensive knowledge in their area of special interest. They can also have an impressive memory for detail.

There has been an increase in the number of cases of autism diagnosed in Australia, and 1 in 100 Australian children have autism. It has been suggested that the increase is from increased awareness of the early signs of autism as well as diagnostic criteria that is more sensitive. A higher incidence of Autism Spectrum Disorder is found in males than females. The cause of Autism Spectrum Disorder is unknown; however research suggests biological or neurological differences in the brain may begin during pregnancy or shortly after birth. Genetics may play a role in many (but not all) instances.

People with Autism Spectrum Disorder can have difficulty talking to people and making friends, however they still have the same emotions as other people and love having friends, even if it is hard. Children with autism may have difficulty talking to you, understanding non-verbal communication (e.g. eye contact, facial expressions and gestures), and socialising with other people. To support communication, the following could be tried: