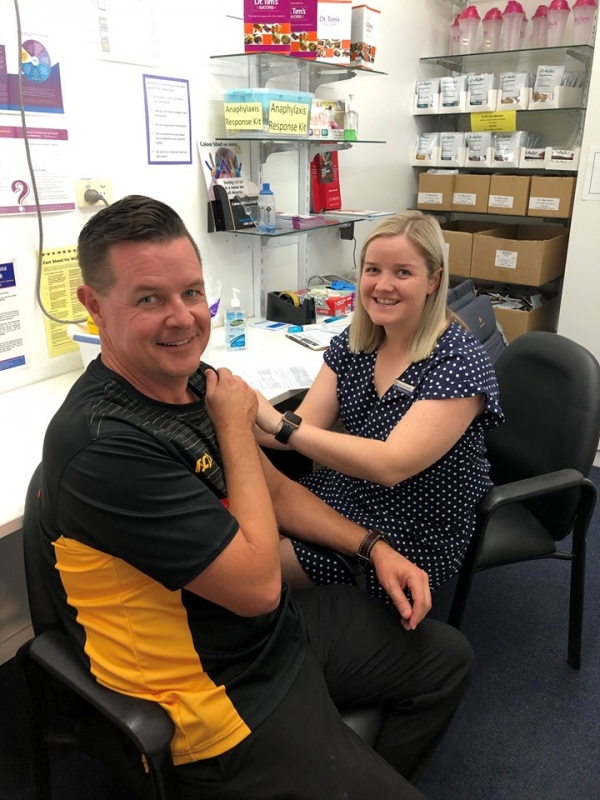 Pharmacists in New South Wales will be able to administer the influenza vaccination to children aged 10 and above, in a move announced by the NSW Government that has been welcomed by the Pharmaceutical Society of Australia (PSA).

“This is a significant announcement from the NSW Government and will protect younger children from influenza and significantly increase immunisation rates in the state,” he said.

“During 2019, NSW recorded the highest confirmed cases of influenza in Australia with children particularly susceptible to the flu. Studies have found that less than a third of children are being immunised each flu season and influenza causes a substantial number of ICU admissions in Australian children each year.”

Professor Carroll said NSW children would now be better protected from influenza as today’s announcement would allow families greater access to the vaccine and was particularly timely with the upcoming flu season.

“Allowing pharmacists to vaccinate makes it more convenient for families, providing greater access to the influenza vaccine and improving rates of immunisation,” he said.

“Already, this year there has been 4,725 confirmed cases of influenza in NSW and with the likely convergence of a COVID-19 pandemic with winter influenza, this move will help to bolster immunity in NSW.

This article first appeared on the Pharmaceutical Society of Australia website.